Between yesterday and today we travelled 1458 miles, roughly 2346 km, over five states and landed in Great Falls, Montana which is about an hour from the Canadian border. After a bit of research we decided to take the southern route along I-90 – a continuous hwy stretching from Seattle to Boston. It adds an hour to the overall journey but allowed us to drive through South Dakoda which is home to Sioux Falls, Badlands National Park, Keystone Mt. Rushmore, Needle Highway and so much more. After over 25 hours of driving, and because pictures speak louder than words, here are some of the highlights. 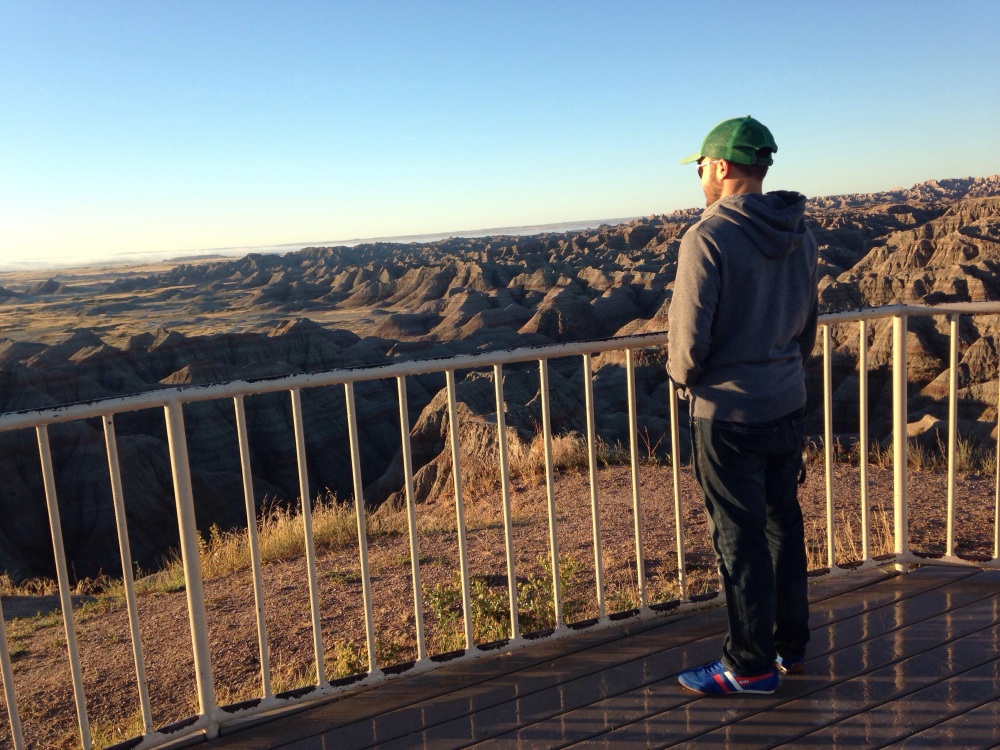 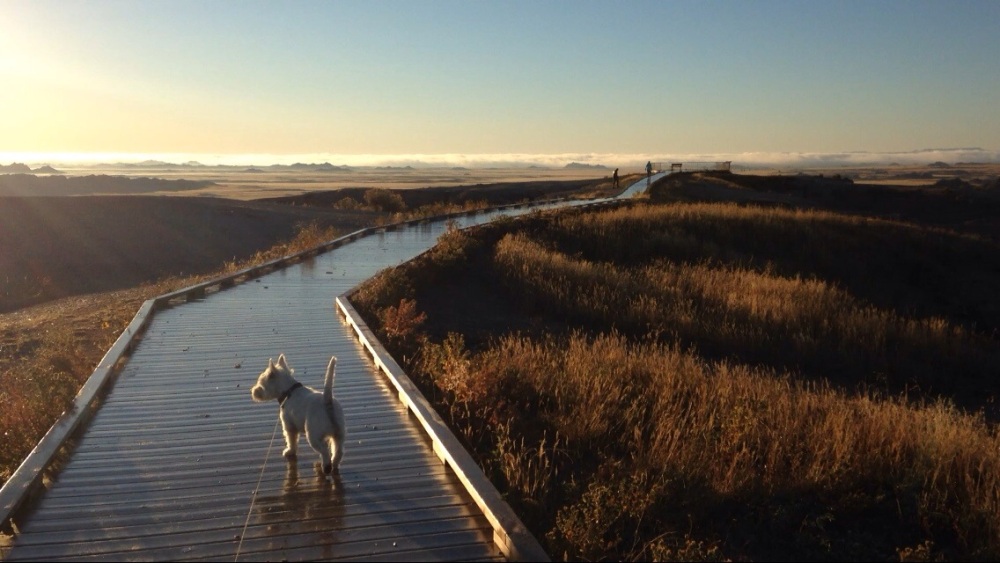 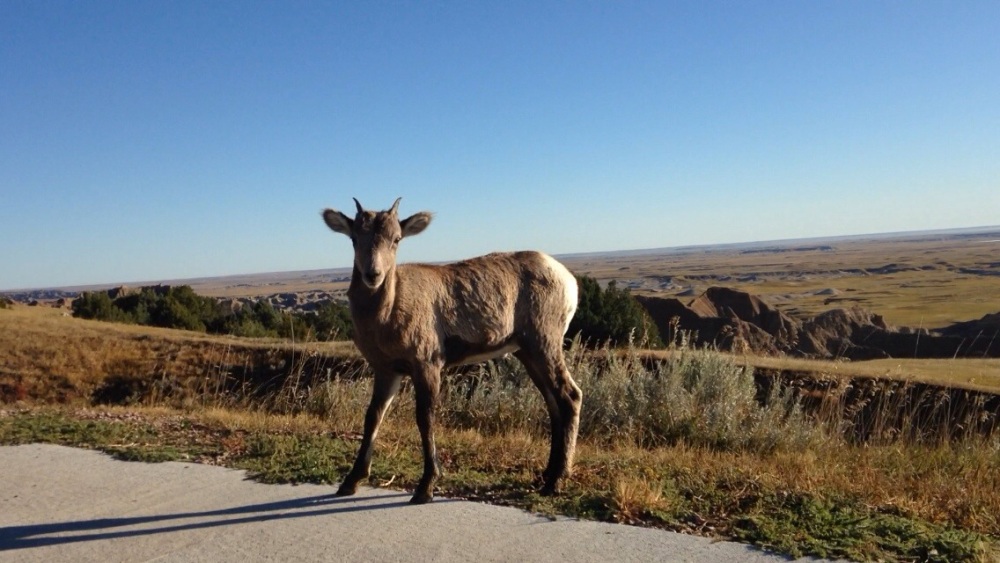 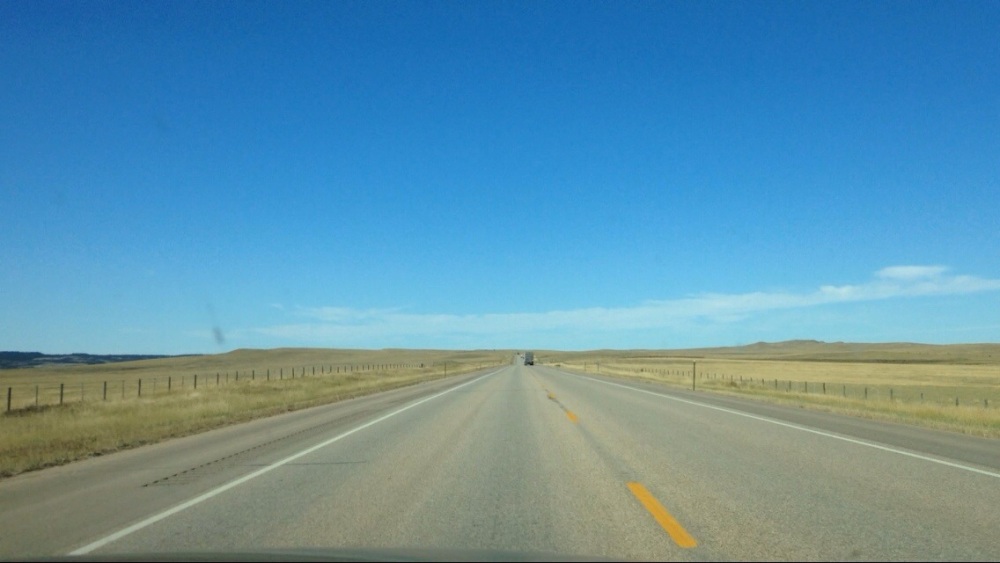 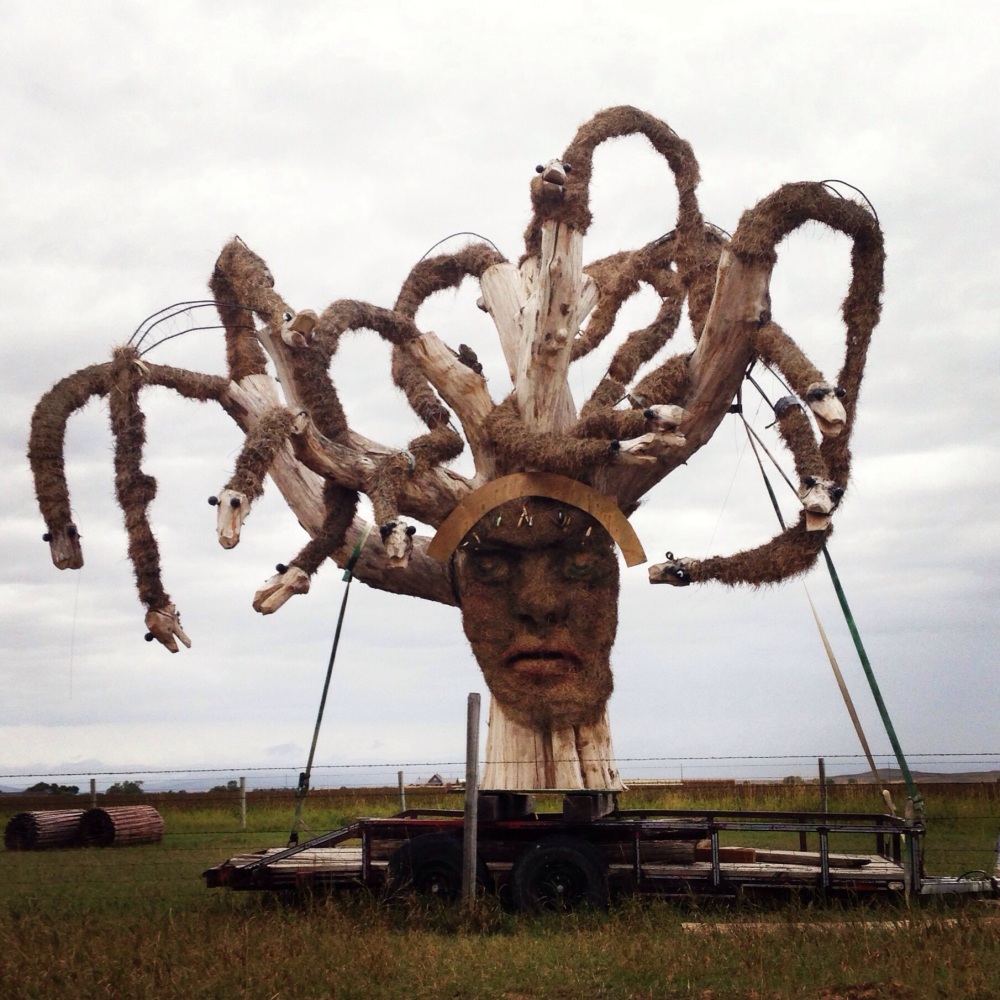 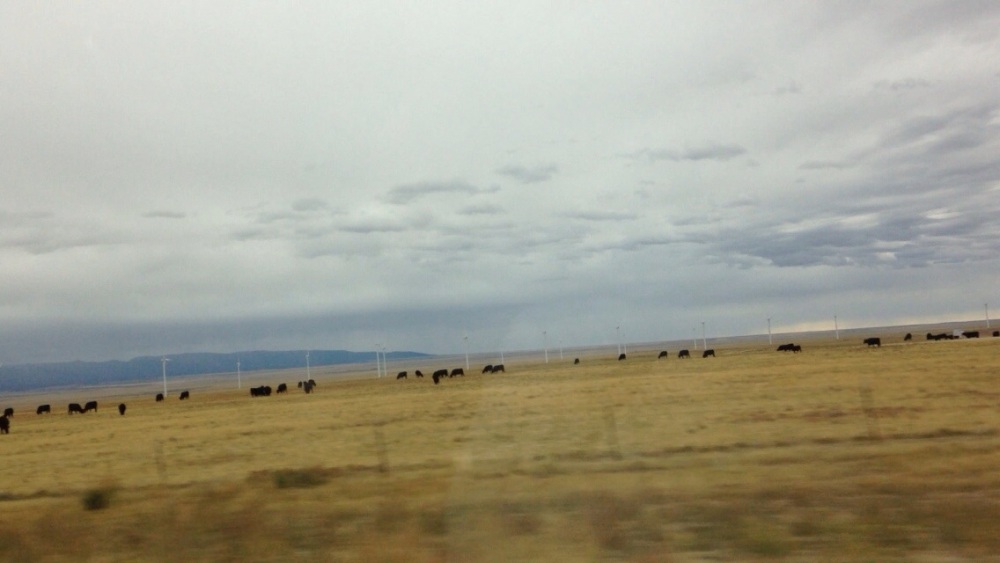