Our first day at Hamilton Wood Type was everything we expected and more. We started early and left for our small commute between Manitowoc and Two Rivers at just passed 8:00 am. We arrived in no time which gave us the option to drive through the town to the old Hamilton location on the river. The entire factory stretches between three and four city blocks. It is a giant in the skyline that sits at 1.2 million square feet – the museum occupied a mere 10,000 square feet. After poking around the small town a bit we made our way back to the new lake front location, which totals 84,000 square feet.

The morning was slow to start as everyone got to know each while touring the new facility and sipping local coffee. The added square footage has allowed them to expand the workshop and resident artists areas while dedicating other rooms to the presses and type collections. The way everything is scattered about makes it seem unfathomable that they used to fit everything into the old space. By lunch we had made enough progress to take an extended break and visit the one day Ethnic Fest in the downtown. The festival consisted of two blocks of arts and crafts and another two blocks of various foods. Most of us settled on the egg rolls from one of the various Mung booths.
Once we got back everyone was full and ready to get back to work. The afternoon was even more productive, we made it most of the way through the Hamilton room and started to unpack and set up the retail room. We all parted ways shortly after five and said farewell until the morning.

Even though we were absolutely spent, we hustled home to pick up the little man. Watson spent his day sleeping in his crate and we owed him a decent night on the town. This time we headed further down the waterfront to the lighthouse path. When we first arrived Watson bolted down the sandy beach and ran in freezing cold waters of Lake Michigan, completely unphased. Further down along the path we came across a dog park, and after a quick tour in there we arrived at the lighthouse and looked out onto the lake. Once my fingers froze to an uncomfortable point and my feet started to swell we hiked the mile back to our car and drove to Panda Express for some dinner. Tomorrow we finish up at Hamilton and then we are back on the road Monday! Time flies in North America. 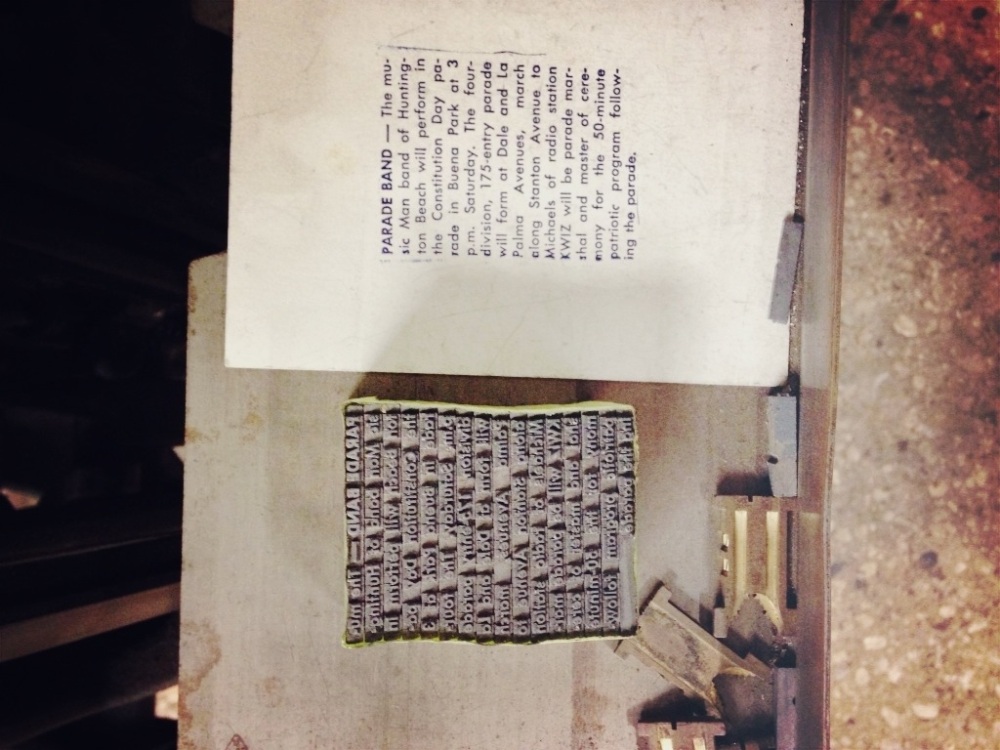 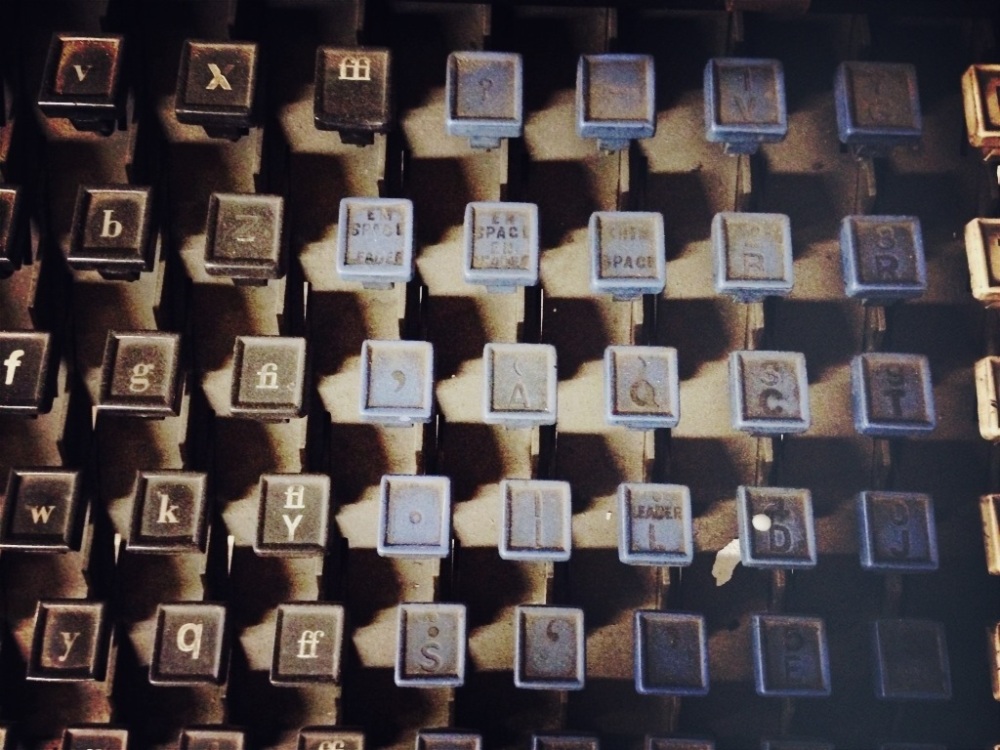 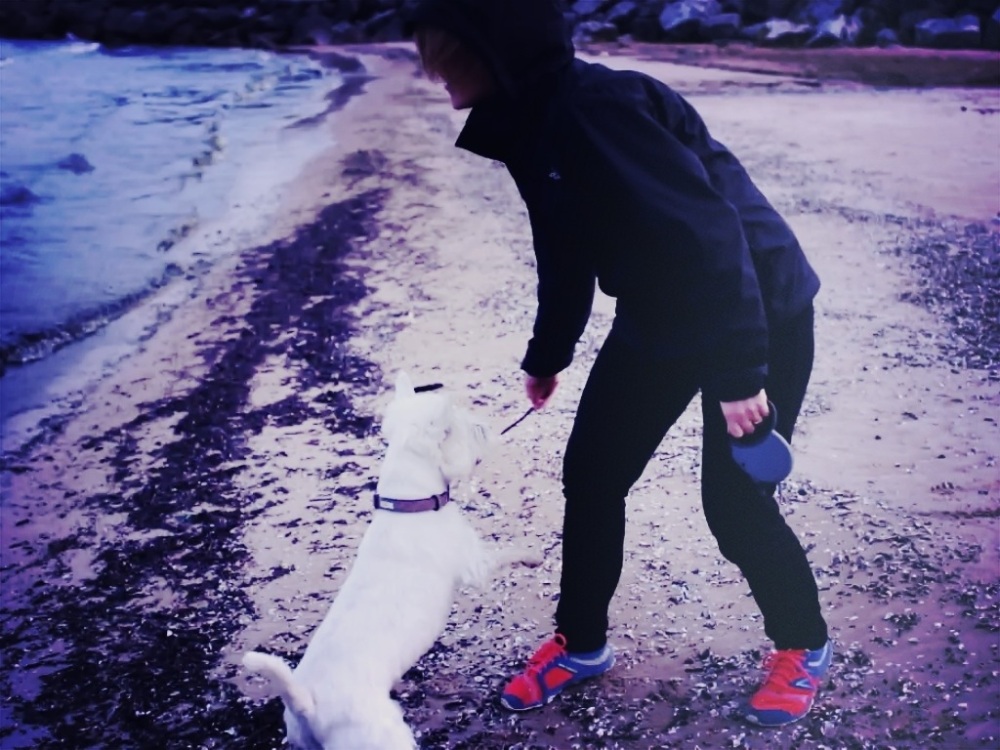