We slept in again on account of another restless night, this time in a single bed. I’m hedging my bets on the caffeine levels and sugar in the dark chocolate, ultra rich gelato we had only an hour before we tried to hit the hay. None the less, we trudge on.

After walking in circles around the mercado looking for the Masaya bus, with no luck, we stumbled upon a taxi man with a good price. The extra bit of cash was way worth the while once we found how far our destination was from the bus stop in Apoyo. Now our second time at the lagoon, we headed a bit further up the road to La Abuela. This is a hostel/restaurant with amazing water-front decks, perfect for jumping, diving and sunbathing.

We spent the afternoon catching up with each other. We haven’t been alone since we met Jorge over three weeks ago, so we had a lot to talk about. In between we found time to jump, dive and cannonball off the various levels of docks. Pawel’s happiest when he is jumping from high places into water. Aside from that we had a mediocre lunch that took way too long, probably an hour, but we were in no rush. When our daiquiris came I couldn’t help but laugh, they managed to make them look extra girly, serving them in long stem martini glasses and rimmed with sugar. Pawel drank his down with confidence because it was damn refreshing.

Sadly the afternoon came to and end and we set out on our lengthy walk back to the bus station. While we were waiting we noticed a curious little boy staring at us. At first he wanted our camera and then the bug spray but we denied him both. Feeling a bit guilty, we handed him a pack of Ritz Crackers with Cheese from our bag. I think he was more than pleased as he quickly ran back to his mom to have her open them. For the rest of the time we waited, he danced around with his crackers slowly eating them, one by one.

Tomorrow we will be heading to San Juan del Sur bright and early. We’ve decided to leave for Costa Rica on Monday and hit the Corn Islands when we get back to Nicaragua. Repacking our bags after two weeks without doing so will be interesting – I think I’ll be leaving a few none essentials here. 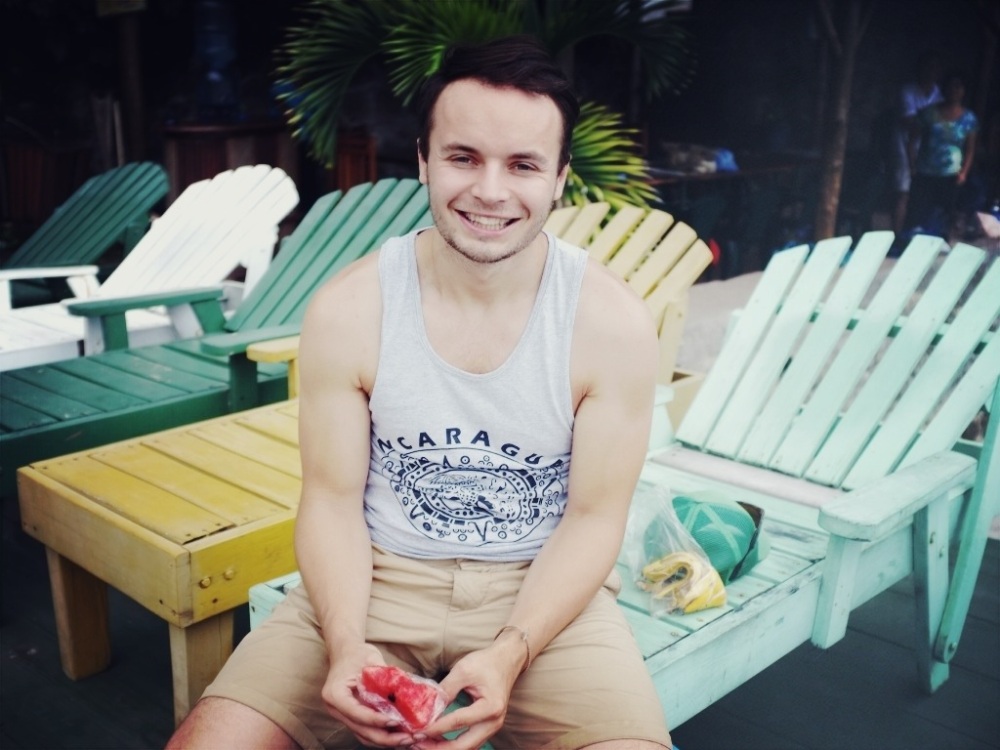 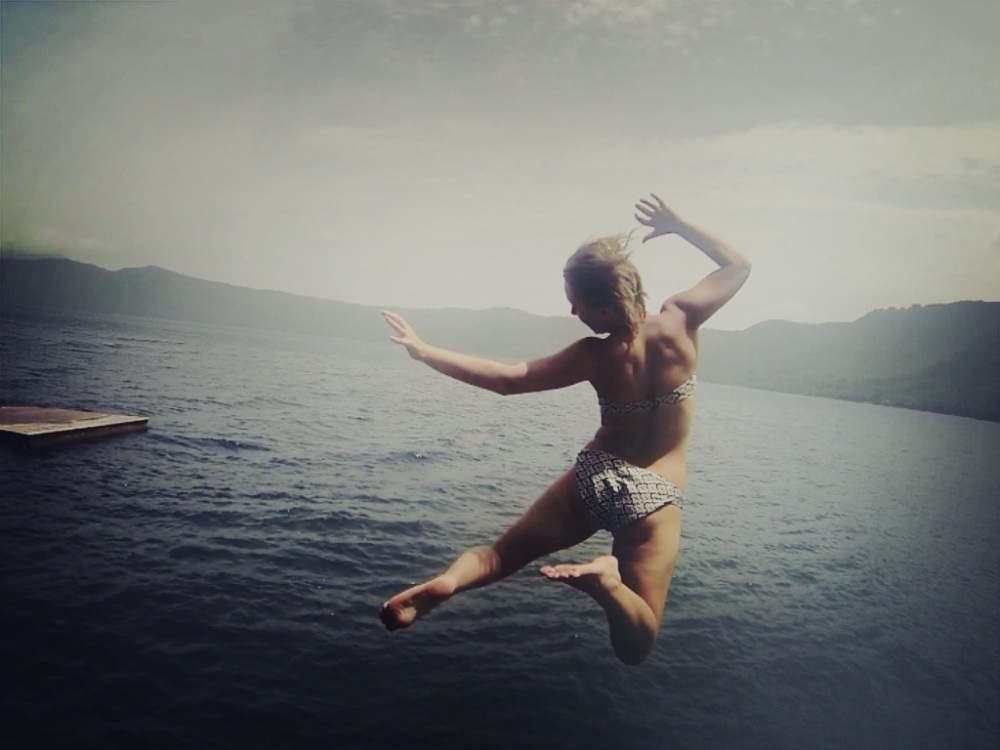 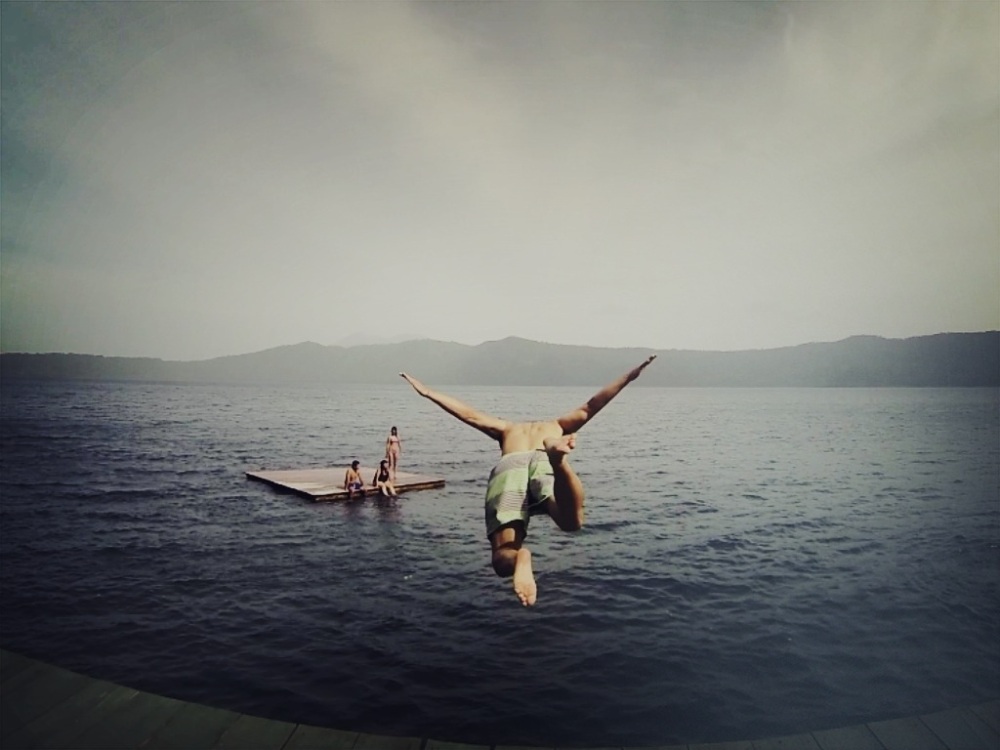 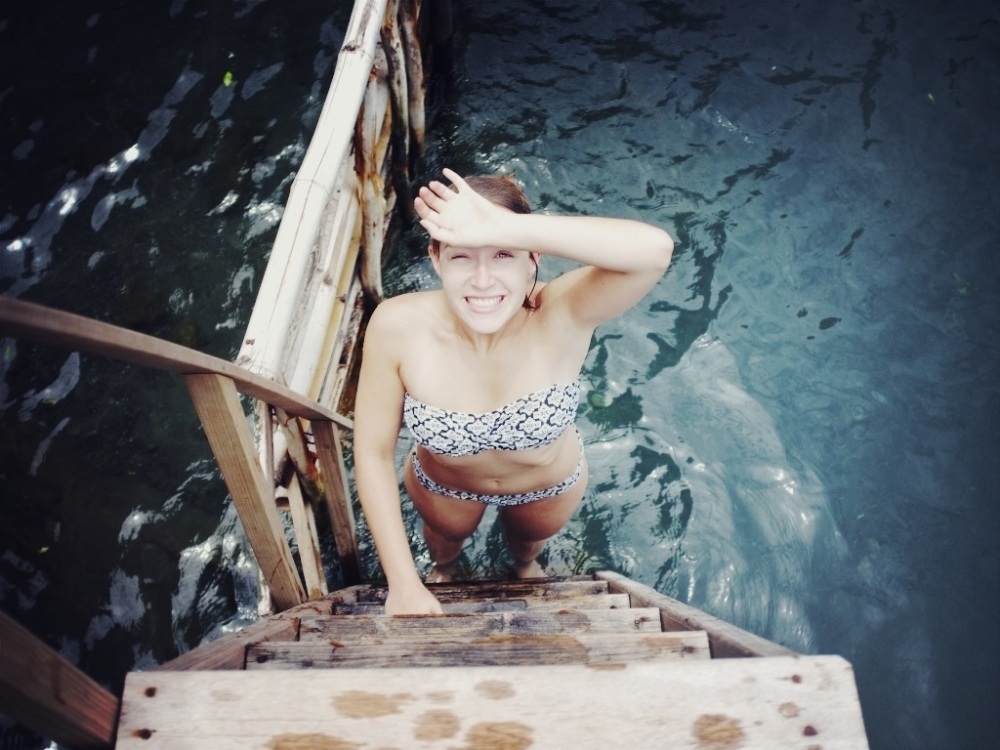 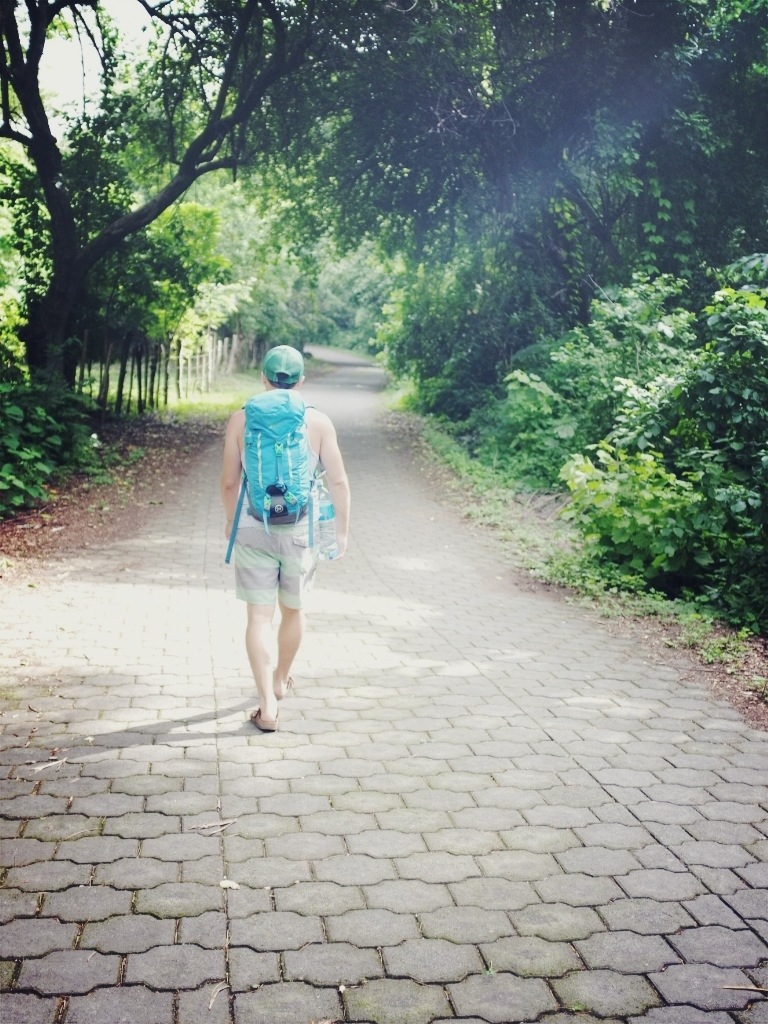